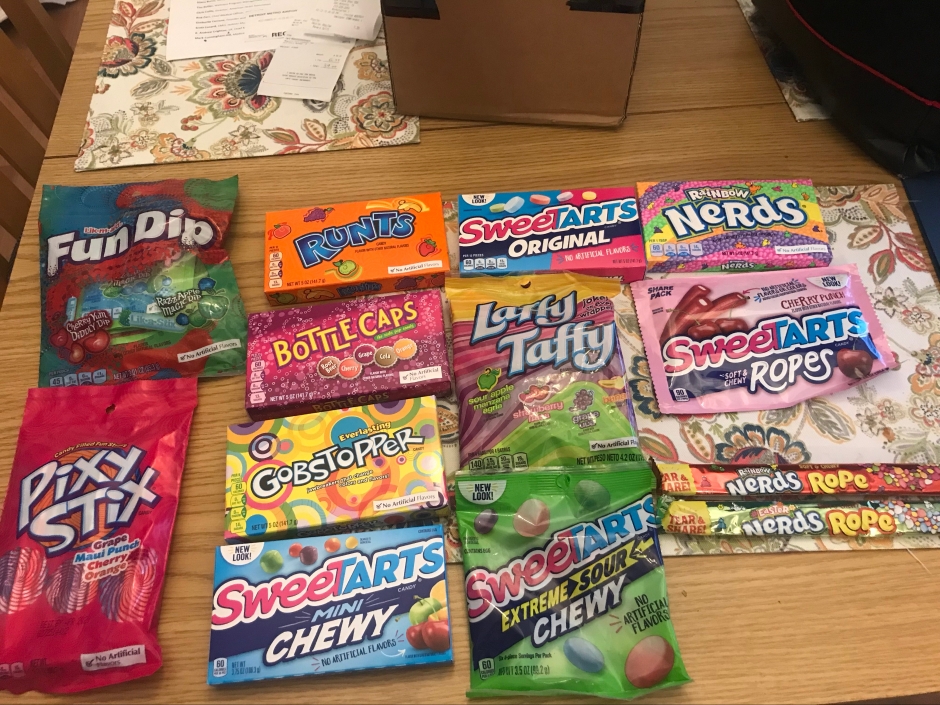 To start off, this blog would not be possible without the generous donation from a certain Will “Billy Dicks” Richards. I appreciate the love and appreciation from someone who self-described themselves as “the most extra person you know”. So, if you see Will, tell him thanks for the content and if you are in the Lansing area, stop into a Burger King!

To be completely honest, I was not very familiar with the Wonka candy family. I knew they had Runts and Nerds. Well, buddy, my eyes have been opened. I could have obviously tried to rank these off the top of my head, but it would have been a two-item list. Thanks to the donation from Billy Dicks, I can do my journalistic due diligence and properly rank these candies. I am doing this at 7 pm at night so if you have any questions or complaints, I will probably be up all night from the sugar spike. Unlike my Little Debbie rankings, I will try these and rank them in real time (real time to me, not you ya bozo). While trying these it became very apparent that there were tiers within the rankings, there were large gaps in between numbers. 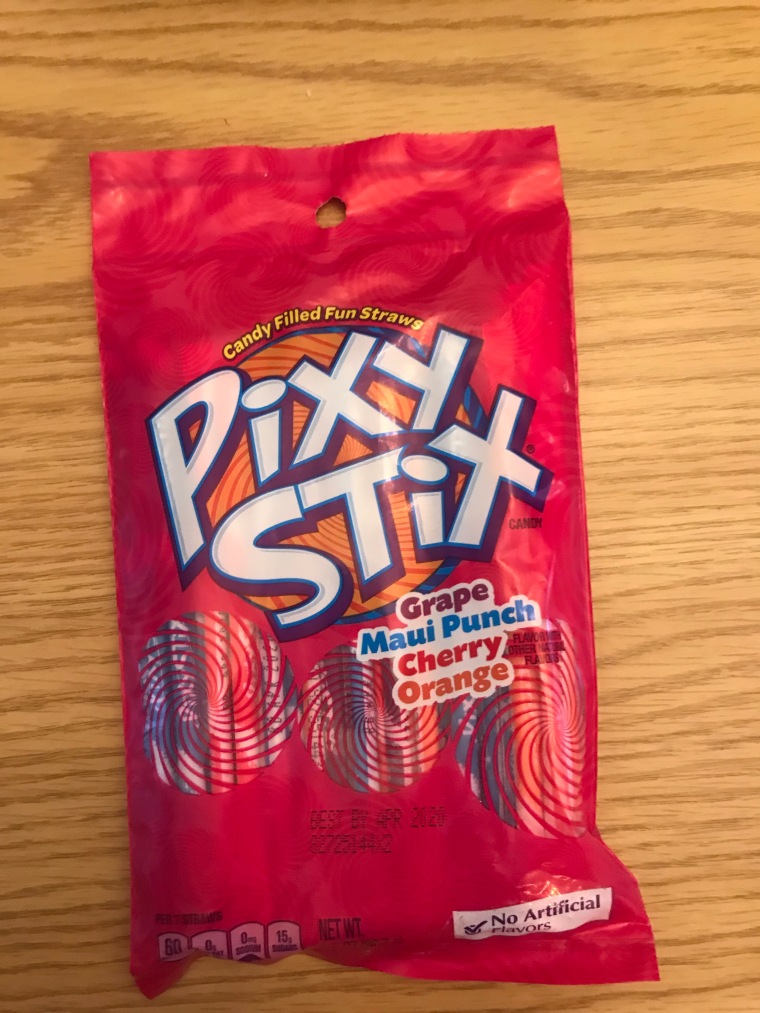 It is literally slightly flavored sugar. That’s it. Then sometimes the paper tube gets wet and stuck at the end and you can’t get any. Poor in all facets.

Slightly flavored sugar but with a hard candy dipping stick. A minimal upgrade from the Pixie Stix.

I WOULD PREFER TO NOT EAT THESE BUT I NEED MY SUGAR FIX TIER:

While ranked 10/12, I was pleasantly surprised that Laffy Taffy didn’t finish dead last. I hate taffy but Laffy Taffy wasnt as bad as I remembered. I would eat if I were dying. The jokes still suck. If they started putting in edgier jokes, they may jump up a spot. Your move, Willy. 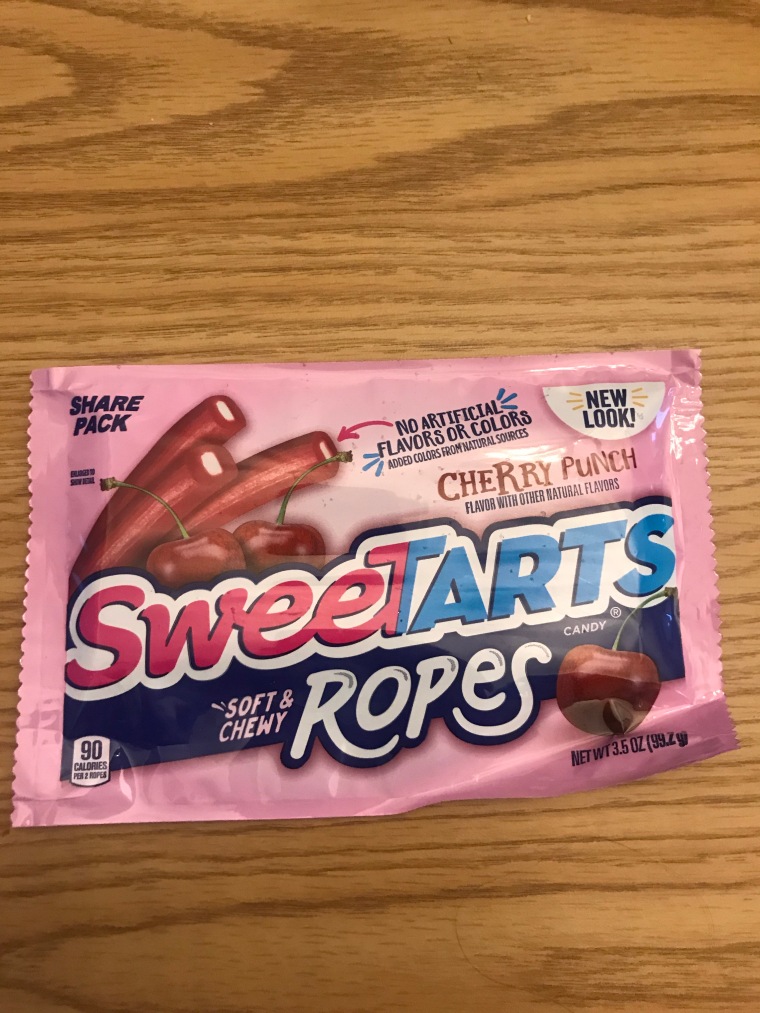 I was very optimistic about this candy. I thought they were going to be a little more flavorful but they were just kind of blah. They had decent taste and texture but the name would lead me to believe they were much tastier.

“YEA, ILL GRAB A FEW OF THOSE” TIER

The first tier of candy where I will actively seek them out. Bottle Caps are a classic. The more modest cousin of the SweetTart. A little chalky but I feel that adds to the flavor. Grape is obviously the prize gem of this candy.

They’re SweetTarts. Not amazing but far from horrible. Don’t know what else to tell ya here.

After consulting with Will Richards, I learned that these were previously known as Shockers. I love them, but they dropped a few spots because I ate too many and my mouth turned raw. Please it in moderation. 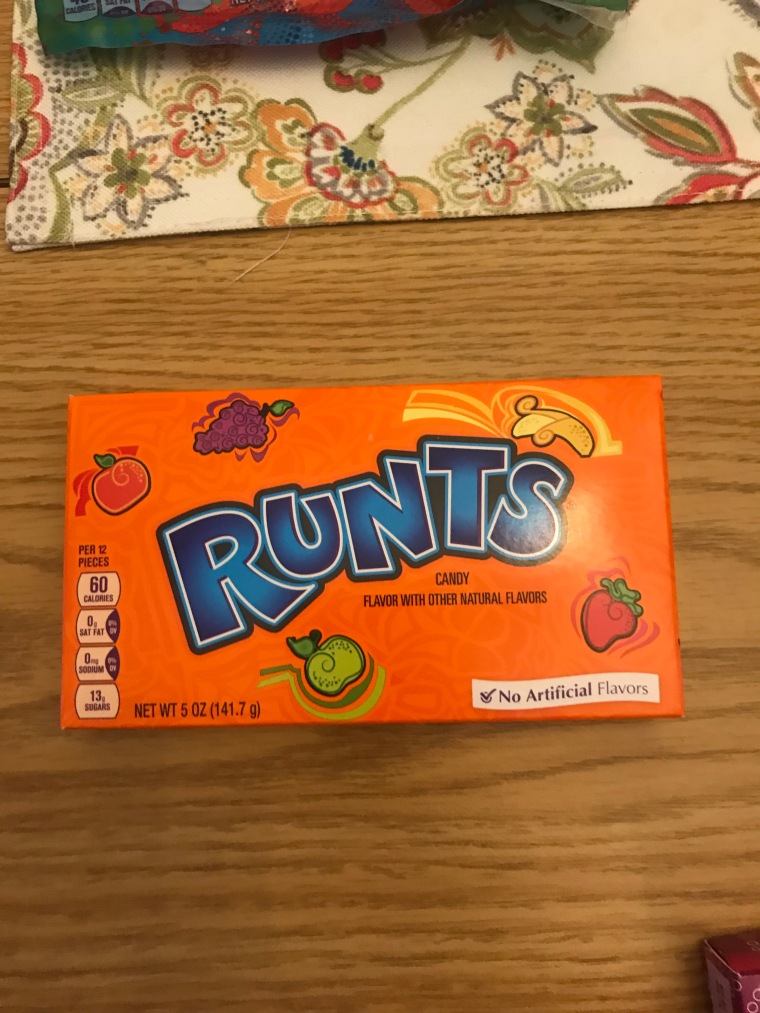 Fruity and crunch isn’t a combination seen too often in the world of sweets but Runts pulls it off to perfection. The best flavor is banana and I won’t hear otherwise. The biggest downside is you can’t eat these while watching TV, on account of the crunching noise.

CHOOSING THESE OVER CHOCOLATE TIER: 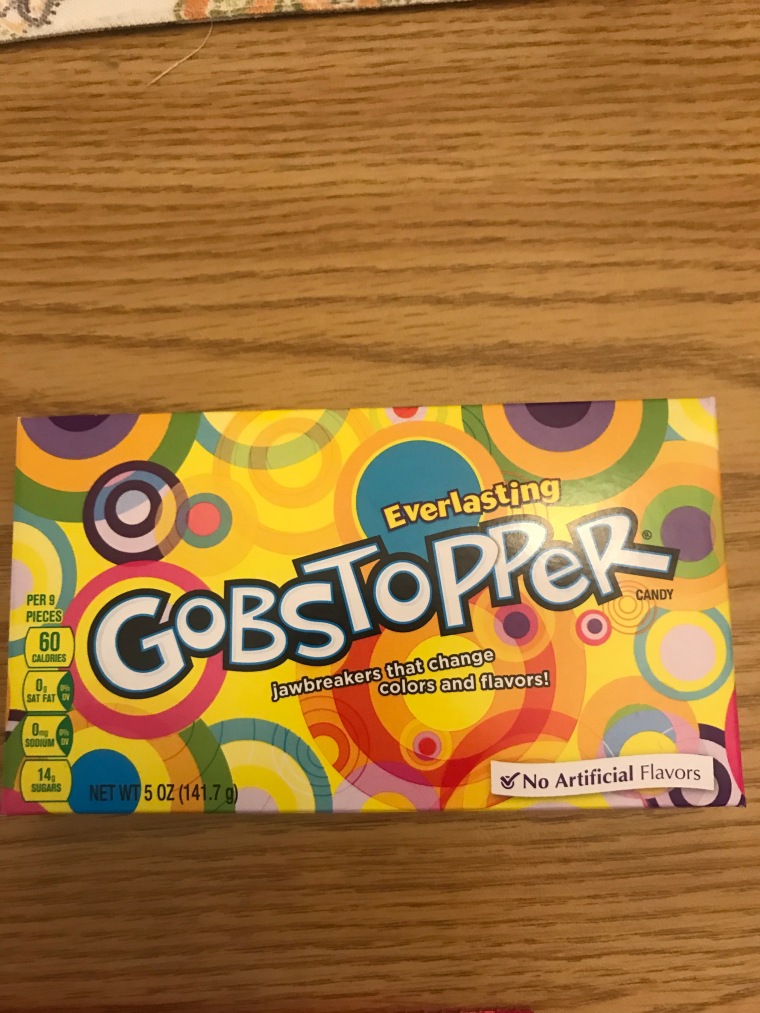 Everlasting and tasty! You get a box of these and they might last you a calendar year. By far the best bang-for-your-buck candy on this list. I have no idea what they are made of and how they layer the flavors. I’m just going to assume its sugar and high fructose corn syrup. 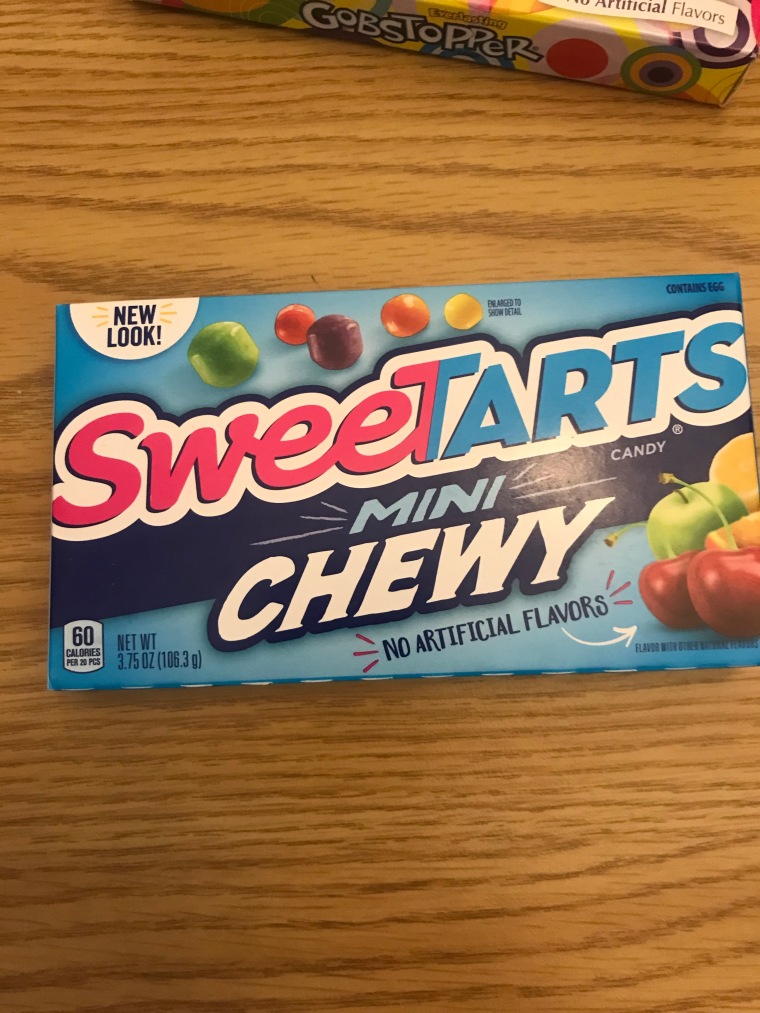 Chewy is my favorite type of fruity candy. Sweet, tart, chewy, and you can fit a million of them in your mouth at a time. These are just like Shockers except not sour and you can eat them forever (until you die of diabetes).

I figured going into the testing, this would be near the top. They were. Crunchy and sweet and so tiny. The texture of each Nerd is imperfectly perfect. Get a nice little mixture of the different flavors. Much like Bottle Caps, the grape is the best flavor.

Just Nerds on a chewy, tasty rope. It is the perfect mixture of chewy and crunchy. There should be no surprise that with Nerds placing second, Nerds Rope finished first. It took what was already great and just added another dominant piece to itself. This is a lazy comparison but think the Warriors adding Durrant.