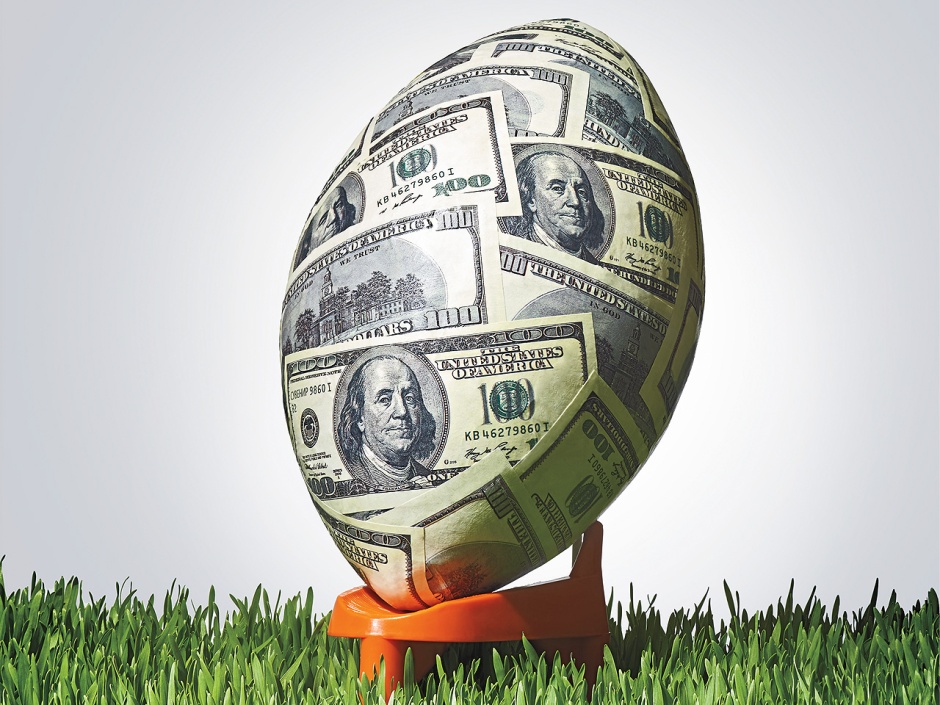 I’m Leo and I’m one of Dalton’s friends. Enough of the small talk, I’ve been asked to make the reader’s of this confusingly named website money, so without further ado (no clue how to spell that word) here are my picks for this week’s NFL slate. I’ll only include the games I’ll be playing myself.

Baltimore is favored at Lambeau which is a difficult sentence to comprehend as I write it. I don’t trust Brett Hundley enough to back the Pack (I apologize), but I do trust him enough to take the Over 38.

This line opened at -3 and has stayed put throughout the week. This is a typical game for the Lions to lose, but Chicago is especially bad this year. Their passing defense is 9th worst in the league and the only chance the Bears have to cover is if they can score on defense or special teams. I’ll take my chances with Matthew Stafford and a receiving core that now features a tight end who can occasionally catch the ball. Under 44 was tempting, but that’s dropped to 41 so steer clear.

Picking against a double-digit home underdog is a horrible feeling, but this line opened at 13 1/2 and was bet down to the 10 1/2. The Giants are bad and they’ve quit on their coach. Andy Reid is coming off a bye and the Giants fans are more ready to turn on their own team than to make things difficult for the Chiefs. Stay away from this over/under because it’s going to be a blowout and may not have much scoring late.

Full Disclosure: I’m a Cardinals fan. I can’t live in a world where my favorite NFL team loses to Tom Savage. The Cardinals opened at  1 1/2 point favorites and were bet down to 2 point dogs which makes me nervous that Vegas knows something. This opened at an O/U of 45 1/2, but sanity has prevailed and with Blaine Gabbert making his debut for the Cardinals I’ll take the points, but won’t touch the current O/U of 37 1/2. Gabbert can’t be worse than Stanton and I’ll take any team over Tom Savage giving points.

Full disclosure I won’t be betting this game. Jameis is out and its impossible to pick between Ryan Fitzpatrick and Jay Cutler. My heart says Dolphins, but my gut says Tampa. This game will be ugly and I’m taking the Under 41 1/2.

Two evenly matched teams that are both 6-3 against the spread. I’ll bet on the Rams, but you shouldn’t unless you also gamble just to feel alive.

The Raiders aren’t very good. The Patriots are always good (another evergreen sentence).  You can always make money betting on the Patriots (3-1 ATS on the road this year). I’ll lock things up and invest in New England to cruise past a Raiders team that was supposed to be good for going on three straight seasons.

This line has seen a lot of movement but has leveled off at 5 1/2. I’ll take the Eagles on the road with Dallas being secretly garbage and Zeke out. Also, give me the over 48 with an Eagles offense that might be the best in the league against a Dallas defense without Sean Lee (which is an evergreen sentence). Also, the Eagles are quietly 7-2 against the spread.